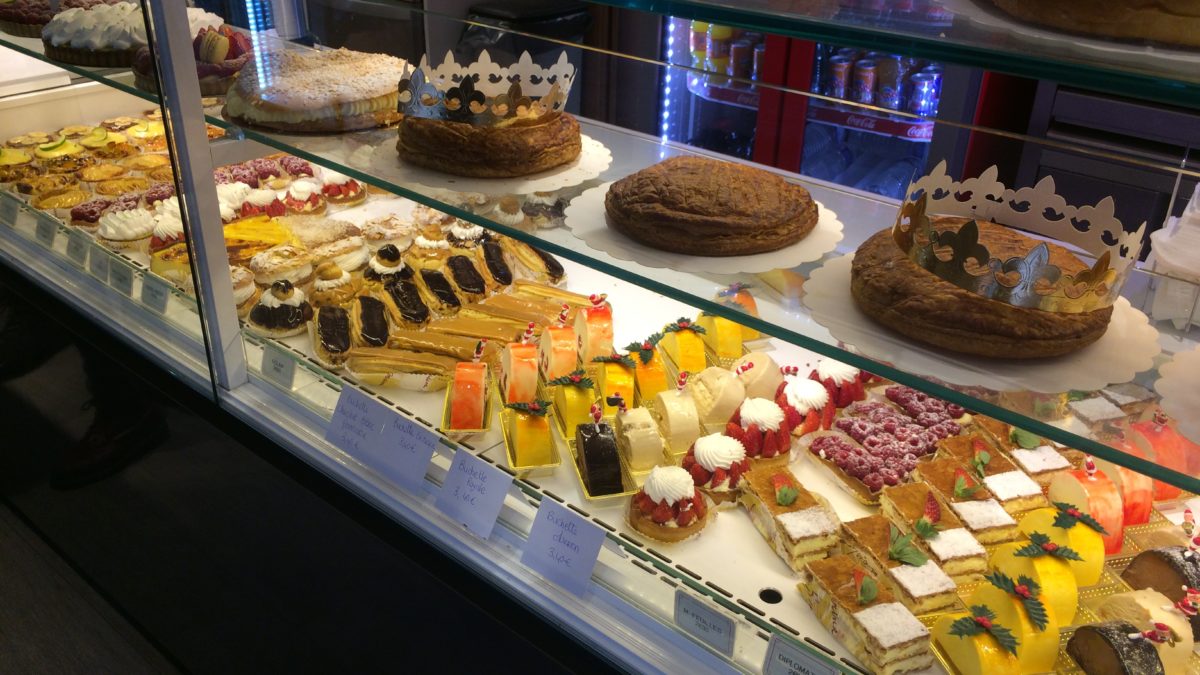 Great things about teaching in South West France- at a glance

The south west of France is an amazing place to live and teach English in. It is quiet, has a great climate, superb food, impeccably behaved children, has easy access to atlantic and mediterranean and Spain, a warm climate.. no Brexit or Trump nonsense. Due to the fairly recent introduction of TEFL courses in France, there is still a lot of teaching work to be had here, for around 25 euros an hour, as well as teaching online…

What are YOU waiting for to do your TEFL course in SW France?

Watch our video for more

“I can’t believe the amount we learnt in one month. And the 6 hours of teaching practice is definitely the high point of this course.”
Essia Belaid, Tunisia